Two and a half years ago, I was biking back home from school with a friend of mine. Being 16 year old students, commencing the second-to last year of our secondary education, we naturally spent the whole ride complaining about school. We’d always have these “fiery discussions” about schools shackling students with standardization or the general neglect of individuality all education systems seem to have. And every time these talks would end with the same sentence: “Well, what can we do about it…”

Unlike usually however, this time that sentence didn’t sit too well with me.

Since then, I’ve been putting in a lot of time and effort into making the academic life of me and my fellow students better. I believe everyone should have the opportunity to limitlessly explore the world around them for themselves, embracing that every moment is a moment we inevitably learn from. Every idea is an idea to act on. From reforming the student council of my school, opening up four more committees for more students partake in to realize their thoughts and ideas, to writing short texts about educational innovation, I was ready to do it all.

The thing is, everything I did felt great and useful during the creating process, but felt so unsatisfying by the end. There was always so much more to do!

However, there is one thing I’ve been lucky enough to experience in this past year that is one of the most memorable things I’ve done in my life. That one thing, stemmed from SOLE.

Last summer, I took part in the ACEI Educational Innovation Virtual Conference. Quite a few innovative technologies and approaches were discussed, one of which was StartSOLE. I saw real potential in it and was extremely eager to try it.

Conveniently enough, there was a programme being piloted at my school the following year which serves as a PBL-based course alternative (for students aged 12-15). I was very excited about being involved with the programme in any way, so the founding teachers and I came up with the position of a “middle-man” between student and teacher.

I organize afternoon events for the students where we watch classic movies, have philosophical discussions, try learn random skills and hold SOLE Sessions.

Admittedly, we did SOLE quite differently than it was maybe intended, so as to better satisfy our needs. After trying out our first two sessions in the conventional Big Question, Investigation, Review format, we made adjustments to every session after.

The main focus for me was to expose the students to something they haven’t seen before. Something they would undoubtedly find interesting and would want to learn more about. As a result of that, I realized I couldn’t come up with a set of Big Questions for them. Instead, I asked them to come up with their own questions. This way I could be sure of their interest in the topic. 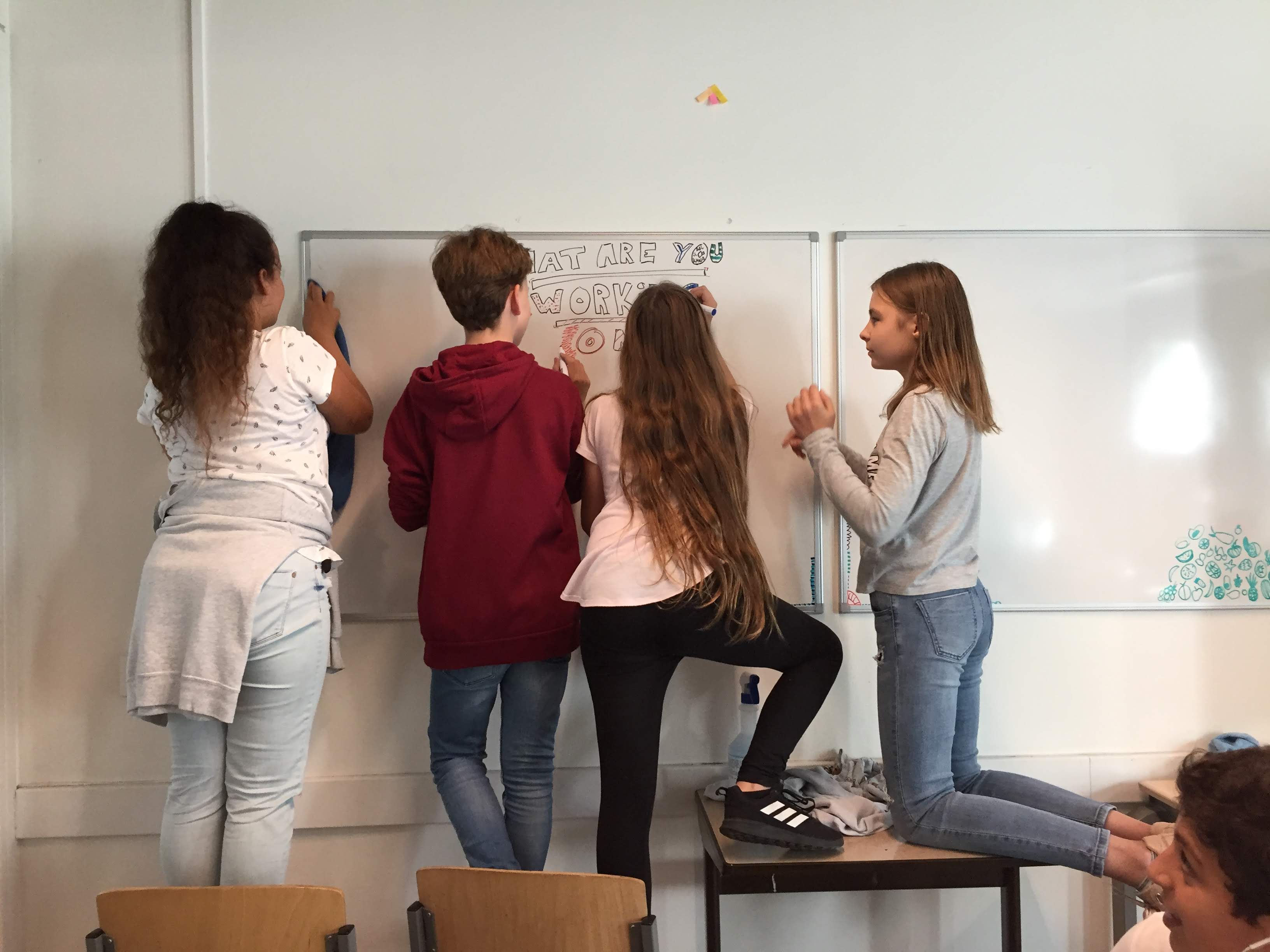 The dynamic of the room was always quite energetic and I’d always marvel at the sheer diversity of ideas and approaches they took towards their tasks. There would almost never be the same content coming from two people, which makes sense considering most questions we did could be approached from an infinite amount of ways. For example:

“What would you do if suddenly you were the only human left on Earth?”

Eventually, our sessions got separated into two types: Having a “speed sesh” - when they were bored and we didn’t have a lot of time, we’d “spice things up” by doing two research questions, 20 minutes allocated for each, with them presenting their findings and ideas at the end. Or, having a “long-discussion session”, when we had maybe too much time.

The latter, which the students, funny as they are, called “Sokofinder”, is my favourite. The thing that’s special about this is just how much mind-opening discussions we have with no structure whatsoever.

It is just a talk about life.

Sure, we start of with a topic of sorts, but it’s never something that can’t pass as a normal conversation. For example, once I came up with this “game” of sorts where each of us said where we saw ourselves in 15 years. But the catch was, everyone had to say:

The unacceptable (but realistic) version of life - something plausible, yet personally appalling

The “OK” version of life - something we’d be content with, although it’s really not the best

As you can imagine, the responses were amazingly diverse. It was truly inspiring to see my younger peers not only trust me with the replies they gave, but be so truly conscientious about themselves, and the lives they want and don’t want to lead.

Yes, this might seem like a bit of a stretch to pass for a SOLE session. But being aware of your individuality and character, tapping into your confidence, is in my opinion, the most important thing all humans go through. We’ll all inevitably learn about ourselves, so we might as well have our education cultivate that.

There are a few things I know are incredibly important for a good SOLE, things that are also important for student engagement in general. The students must be interested in whatever it is they’re doing. I genuinely cannot and will not ever impose anything to them, since I hate when that’s done to me. That is why everything we do must come from them. Even the very fundamental structure of StartSOLE was often compromised because of that, but we always quite naturally stuck to the purpose of us all learning something new. Flexibility is a priority. Slowly we figured out how SOLE works for us. As per usual SOLE Standards, I’m there for whenever they want to have a quick chat about whatever it is they’re doing, and generally supporting them in whatever way they see fit, which was my role at that programme anyway.

Through my experience with these guys, I’ve learned a lot about education, about classroom dynamics, about people, and about myself. StartSOLE paved my way through that learning process. We’re quite privileged compared to people who use SOLE as an only means of effectively educating themselves. Regardless, we’re on board with the StartSOLE mission because we greatly appreciate its method, as we all truly believe that this approach to learning is definitely a step in the right direction towards reinventing education for the better and not keeping static in a 100+ year old system. 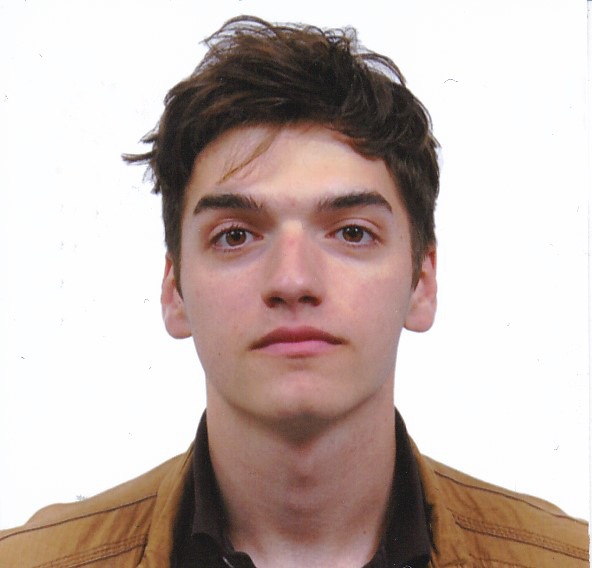 “Change” has been an essential part of my life. I grew up in Serbia, but moved to the Netherlands when I was 14 to officially become an international student. Being one, I was given the opportunity to learn about different people, different places and different systems. Any time anything changes in my life it pushes me to think and rethink everything. Now, at 18 years old, I’m looking to provide for the world around me in any way I can, living by the motto that I can always be “better than myself”.