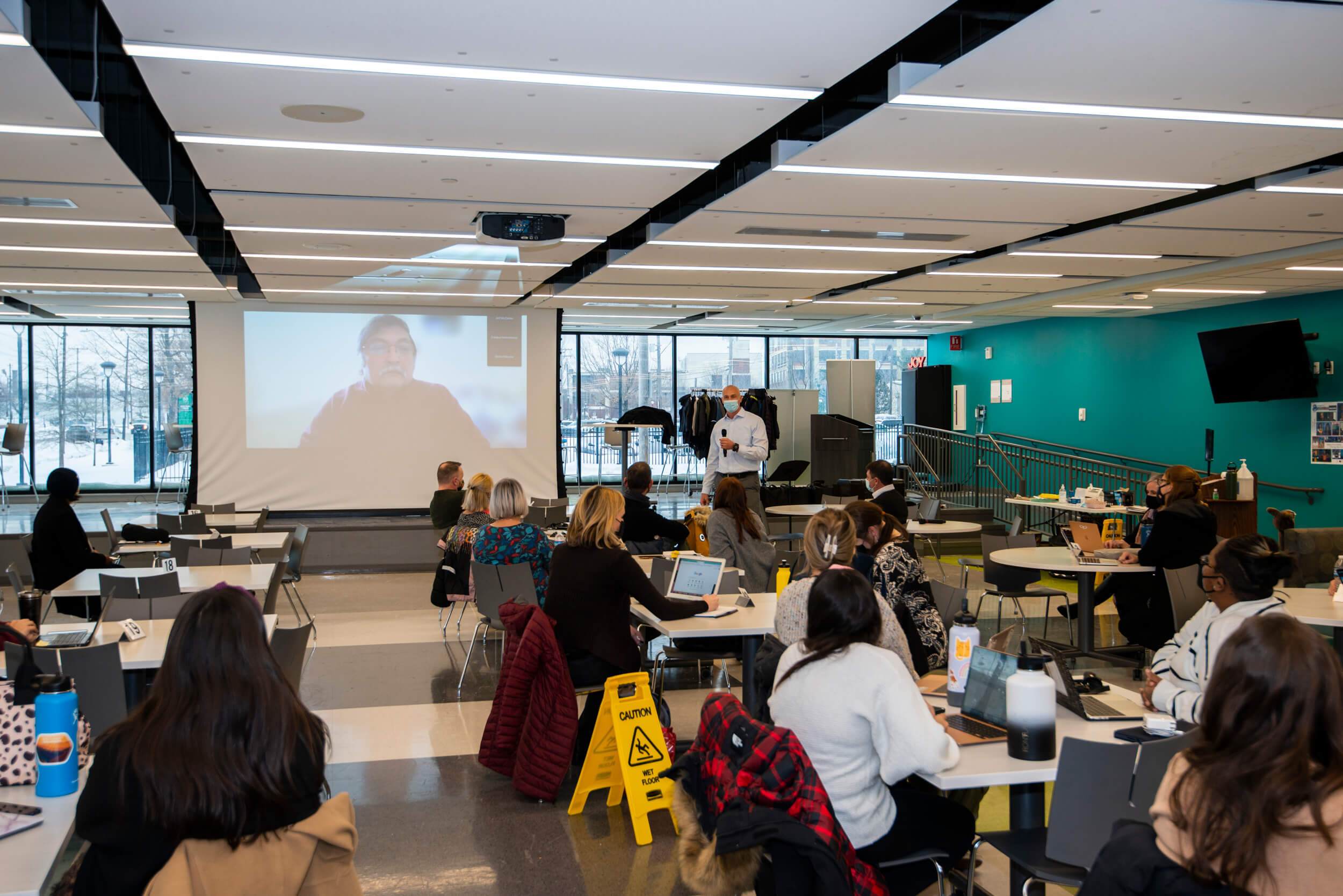 Cyfarthfa, Wales is a small town of only about 7,000 people whose past and future are converging in a way that may offer lessons for the rest of the world.

In the 1830s, Cyfarthfa's ironworks, and those in neighboring Welsh towns, were the largest in the world. Pioneers from that industry were sent all over the globe, including Ohio and Pennsylvania, to teach others how to make iron.

Now that the region's once-mighty iron works have all but ceased and manufacturing is no longer the economic mainstay, education leaders from Cyfarthfa are reaching out for others to repay Cyfarthfa's 200 year-old favor of lending expertise.

Cyfartha school leaders, joined by colleagues from the neighboring Dylan Thomas school in Wales, are asking American educators to help them as they embark on a new nationwide curriculum intended to better prepare students for the changing world.

The first stop for these school leaders has been Cleveland, to learn more about StartSOLE, a platform that numerous teachers are using to promote inquiry-based learning. 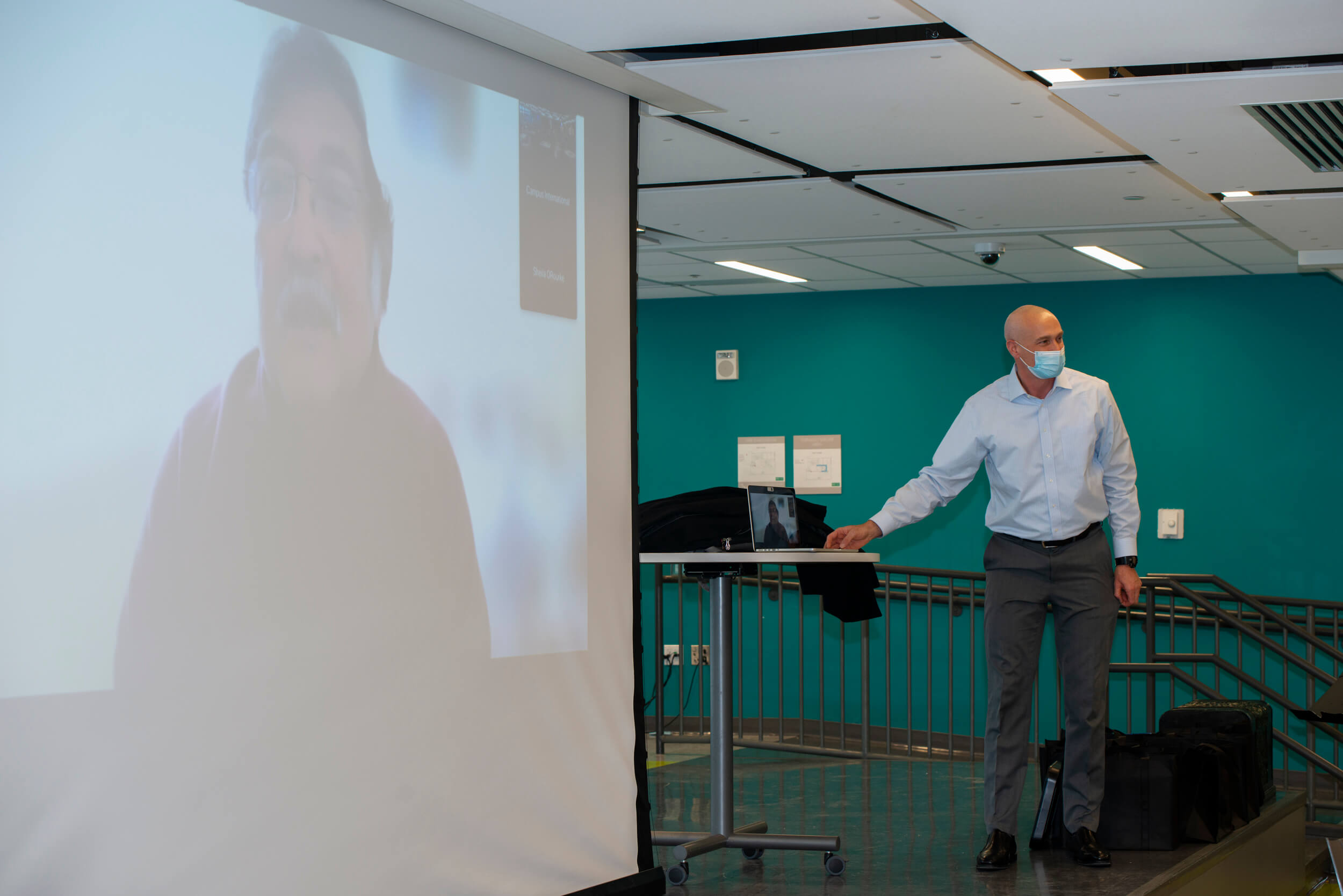 Teachers and a group of 30 students from the two Welsh schools will be visiting Campus International, a public school in Cleveland, in mid-March 2022 to learn how StartSOLE is being used to drive inquiry and project-based learning.

The Wales educators visited the Cleveland Metropolitan School District school in February to plan the March trip and learn how the StartSOLE platform empowers students to take charge of their own learning, practice problem-solving and develop adaptability and creativity.

"We have to look at other ways of creating wealth and creating an economy which is away from the big, heavy industries to the smaller types of services and the work that we can do. And that will only come by having a workforce which is adaptable, able to problem-solve," said Rod Francis, Head Teacher at Cyfarthfa High School.

Francis explained that the Ohio trip is closely linked to the school's plans to align with their Wales' reinvention of its education system.

"In a way, we have a country which is looking to prepare children for the future, a future that we don't really know what it's going to look like," Francis said.

Maria Perez Rico, Director of Strategic Development for ILG, learned about StartSOLE from a colleague and connected with Jeff McClellan, founder of StartSOLE, which is currently in use by about 40,000 educators across the world, with a concentration in the United States.

McClellan said he believes the StartSOLE platform is an ideal fit for Wales as it embarks on curricular changes to prepare students for jobs that either do not exist today or will require knowledge and skills that are dramatically different from work demands of today. 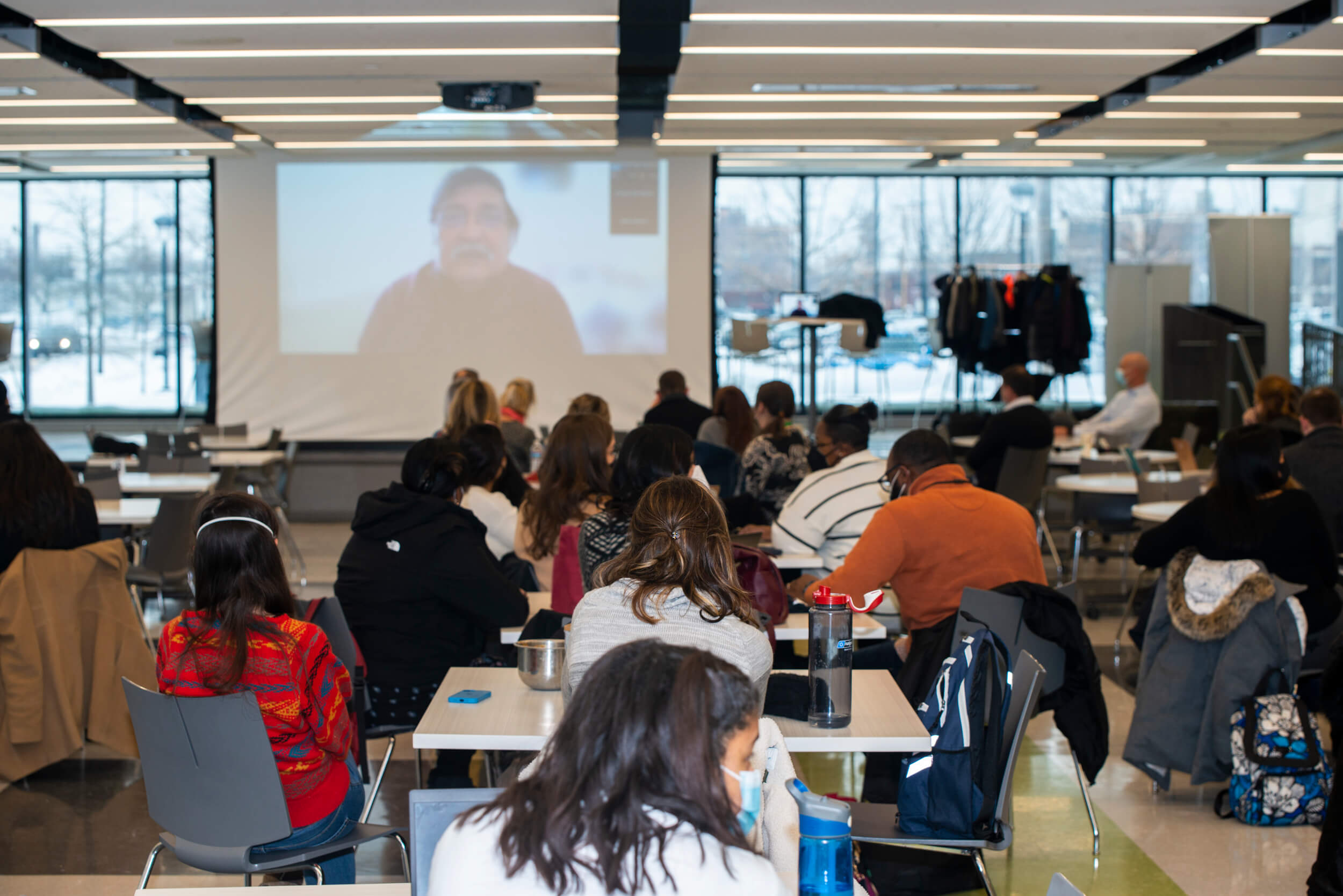 "The StartSOLE platform, powered by big questions, enables students to drive their own learning and to work with their classmates to gain knowledge, of course, but to also build critical skills that will help them in the future," McClellan said.

Tracey Griffith, Deputy Head Teacher of Cyfarthfa High School, stressed the skills that she believes students will gain as a part of the StartSOLE platform, "StartSOLE and the new curriculum place an emphasis on pedagogical approaches such as creative learning, creative teaching and learning problem-solving."

For the March trip to Cleveland, the fourth, fifth and sixth grade students and educators from Wales will pair up with their Cleveland counterparts, for several days of learning, fun, and true international exchange.

"We teach our students to be internationally minded and to take action not only right here, but across the world. And part of that is forming relationships internationally. And this is just a perfect match for our school," said Kate Grzelak, head teacher at Campus International. "We really want our students to see this, this world outside of where they are here."

The students will also be trained to teach their classmates and teachers, who do not make the trip to Cleveland, about using StartSOLE.

When in Cleveland, the students will go with their Cleveland student counterparts to attend a community-wide STEM event planned for March 19 with the Cleveland Cavaliers.

Most of all, Griffith said, students will be making connections with students from Cleveland. Francis said the trip to Cleveland for the students and the teachers will be "life-changing."

Griffith said the trip to Cleveland, adoption of StartSOLE and the Wales' educational changes are all about "raising aspirations."

"Many of our pupils will not have been outside of the local area, certainly won't have been abroad," Griffith said. "So it's that as well as the educational gains from them looking at SOLE and looking at other students learning and being able to reflect on different ways of learning." 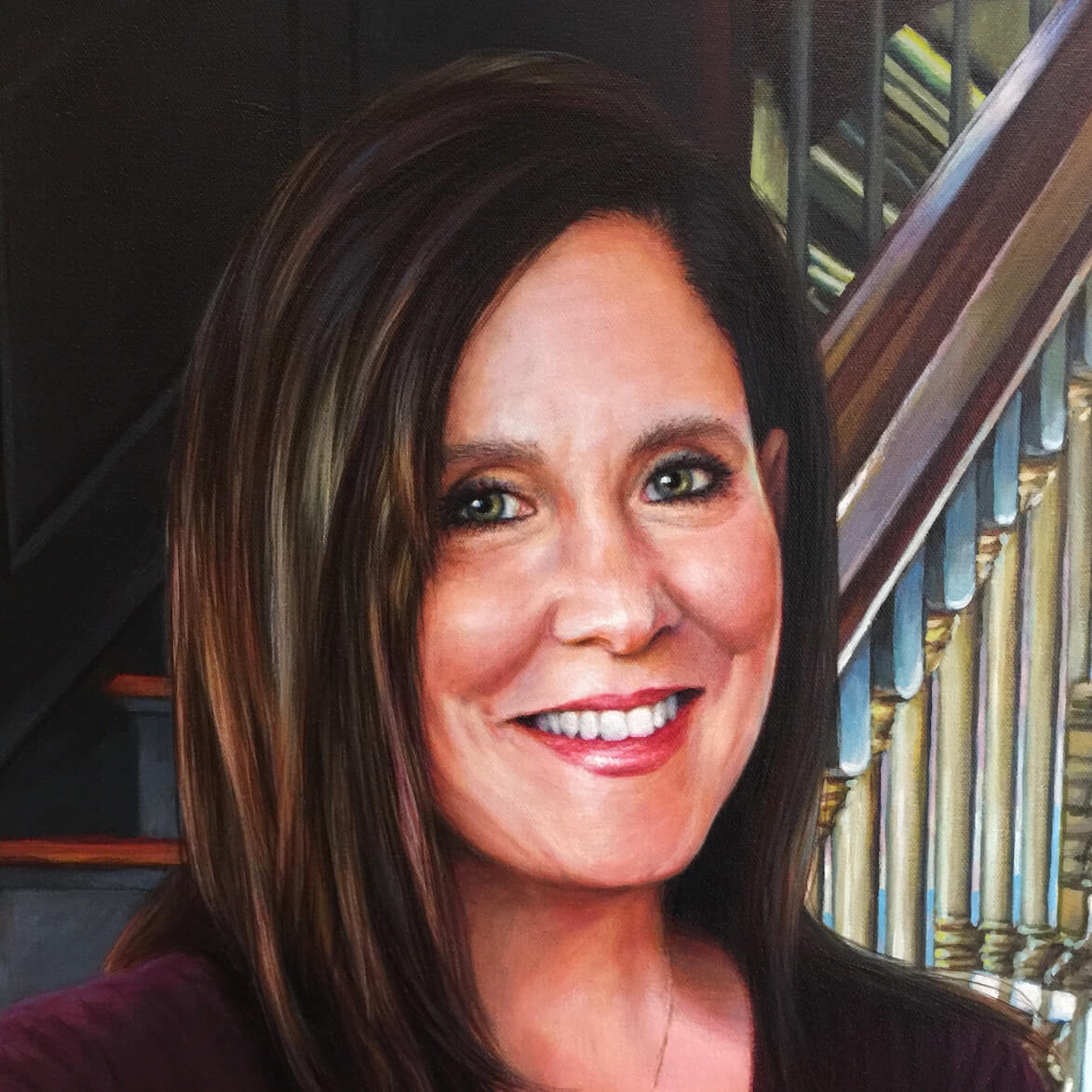 Alyssa Briggs, PhD, is a senior educational consultant for TIES and a trained storyteller. She worked as a reporter and editor for newspapers across the country and also served as the director of a college journalism program.